Luxury is something you do

Because it fills your heart

To go to a place

All of that is included in the meal.

Why Yasujiro Ozu Didn't Spend a Lot of Money Around Here？

Director Yasujiro Ozu was visiting a film actor at his home.

At lunchtime, the actor's wife suggested that they go to a nearby eel restaurant to eat eel.

She knew that the director was an unparalleled eel lover.

However, Ozu was very clear.

We can't eat just any eel.

Eels were then and still are a luxury, but there are still people who mistake luxury for waste.

But that's not true, Ozu believes.

Yasujiro Ozu asked the question. "What fills your heart ?"

We should all take this quote to heart.

When I think about it, I wonder how much money I have spent "around the corner," as Ozu put it.

From now on, we should only spend money on things that fill our hearts.

Now that I have made that decision, there is only one question I need to ask myself.

If you can answer that question, you're in the right place.

If you can answer that question, I believe you will be able to enrich your life a little more.

It's not a good idea to chase after your potential forever.

Only children are allowed to do that.

If you have not been able to choose anything, you are a perpetual wanderer, not knowing what you are good at and what you are not good at.

Yasujiro Ozu, who wanted to make movies and concentrated on movies

It seems that Yasujiro Ozu wanted to make movies and focused on them from a very young age.

It seems that from a very young age, Yasujiro Ozu wanted to make movies and focused on them.

And I find that the same quote applies to movies.

A good movie is something you watch.

They fill your heart.

You go to the place.

You meet the people.

All of that is part of the movie.

I'm sure we all have something else we strongly desire besides eels and movies.

Let's start by thinking about it.

The artist John Lennon often stayed with his family in Japan, the homeland of his wife Yoko Ono.

This was around the time when he stopped his extremely busy band and started his solo career.

You can still stay in the rooms where John Lennon and his family stayed at traditional hotels in Hakone and Karuizawa.
In addition, milk tea, for which John Lennon taught the recipe, is a specialty.
The family's portraits are displayed in an old photo studio nearby.
What you can feel in this one of the best resorts in Japan is John's presence as a family man.

But where else can you feel the soul of John Lennon as an artist?
It was Tokyo.

There is one antique store near Yushima Tenjin in Tokyo that still exists today.
When I visited this antique shop, the owner told me an anecdote about John Lennon's encounter with Japanese art.
Not many people know about the experience of the previous owner.

John Lennon in a corner of Tokyo

It was January 1971, and without warning, John and Yoko suddenly came to the store.

The previous owner of the store did not know John Lennon(nor The Beatles), but when he saw John asking questions about the paintings and drawings he saw and buying them one after another, he thought, "What a connoisseur!

He was either a great connoisseur or a great fool.

Here are some of the things John bought at that time.

John was especially happy to buy a strip of paper by Matsuo Basho, which he held in his arms for a long time.

It was the famous haiku, "Furuike ya kawazu tobikomu mizu no oto" (Old pond- a frog jumped in-sound of water), but how did Yoko translate it?

John probably didn't know who the painting he was buying belonged to.

But why did he go crazy for it?

John Lennon is not a man who sees things with his eyes, but with his heart and soul. So John Lennon understands.

At the Kabuki-za Theater, then John Lennon...

The previous owner then took John and his friends to Kabuki-za.

When they arrived, the play "Sumidagawa" had already started.
He wanted to show them a flashy Kabuki performance, but the timing was not right and they came across a very gloomy scene.

The previous owner was wrong.

But when he looked at John, he was crying incessantly.

Yoko wiped away John's tears with a handkerchief.
Seeing this, he thought to himself,

Their hearts must be in one accord.

It is a well-known fact that John Lennon was greatly influenced by Yoko Ono, a contemporary artist.
John Lennon is a man who
understood the essence of all beauty, and he said

I am sure that Yoko Ono cultivated John Lennon.

aHow to get along with John Lennon

The interesting thing about this story is that people who had never met before were able to communicate with each other through Japanese art.

This is a communication that would have been impossible between John Lennon and his fans, or in other words, between one person and many.
However, it proves that those who understand the essence of beauty can reach a deep mutual understanding in no time at all.

What makes people connect with each other?

What do we want to connect with others?

We can choose that something. 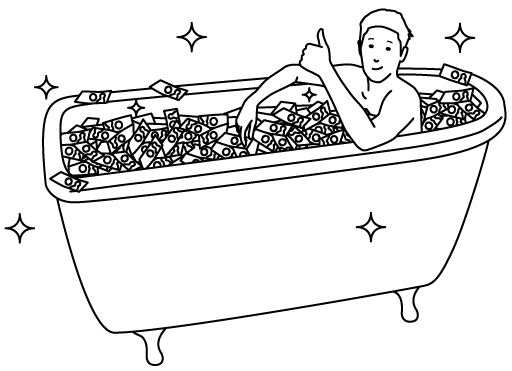 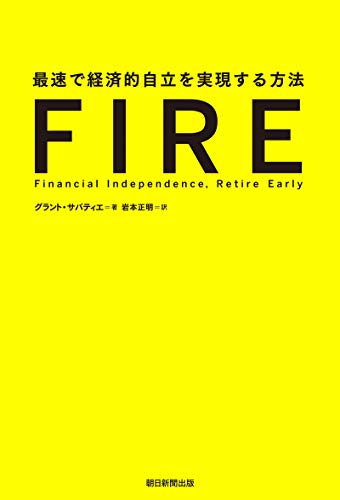 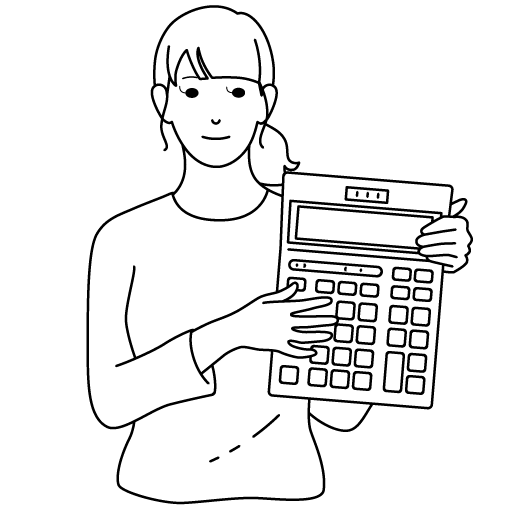 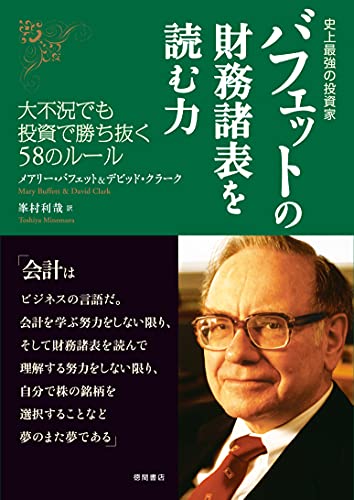 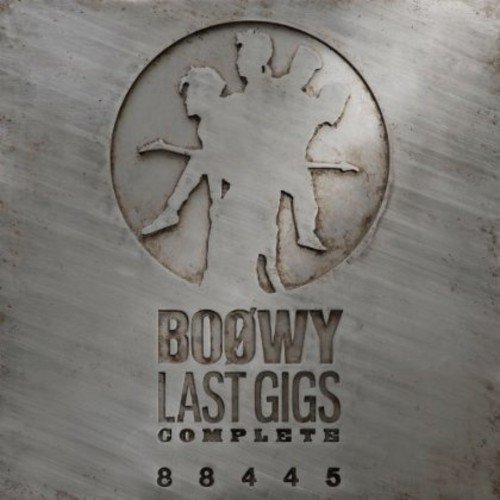 In general, we don't like to do things that are forced upon us.
What you can do then is just simply do it, or do it your way.

"JK", born out of Japanese culture and institutions, should know about it

Many young people in Japan enter high school the year they turn 16 and spend three years there.

As a result, Japanese people have become very disliking of English.

But don't get me wrong, it's the learning of English that I hate, not English itself.

In fact, there are so many words that are expressed in English in Japan today.

For girls in particular, the three years of high school life are some of the brightest days of their lives.
These girls are called "jk" and have a huge impact on the Japanese consumer market.
They are also known to have their own language culture.
For example, each of the three seasons they spend as jk has its own symbol and attribution
The first year is "FJK",
"SJK" for the second year,
And the third year is "TJK", no, that's not right.
The correct answer is LJK, meaning "L" in "Last".
So it's just like "The Last Emperor."

Characteristics of Japan, an example

Here I would like to introduce a novel called "Silence" by Shusaku Endo.

It is a story about the faith of missionaries who came all the way from Europe to Japan several hundred years ago to proselytize.

At that time, Japan was under the military government of the samurai called the Edo-bakufu, which thoroughly suppressed Christians in the country.

At the end of the story, a missionary, cornered by the shogunate, comes face to face with his former teacher, who had given up his faith in the face of the Bakufu.

Christianity, which we risked our lives to propagate and which we thought had taken root, has been transformed into something that looks nothing like it, to suit the convenience of Japanese believers.

Japanese English continues to evolve in its own way

English is no exception to this.

The Japanese have transformed the English language to suit their convenience.

To a native speaker, it may seem like a strange English is being circulated.

However, the reason behind this is our country's millennia-long tendency to Japanize everything.

The language sense of today's high school girls is just the latest manifestation of this. 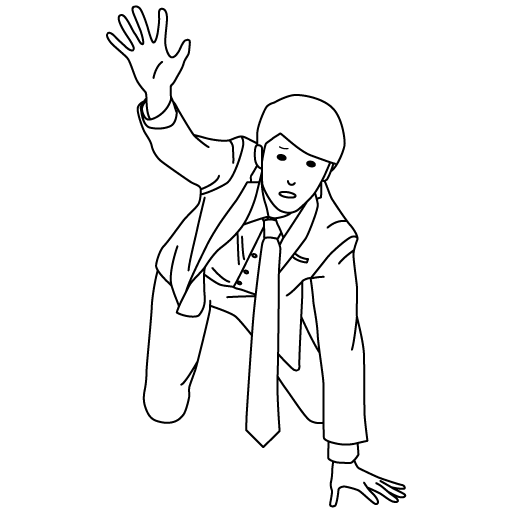 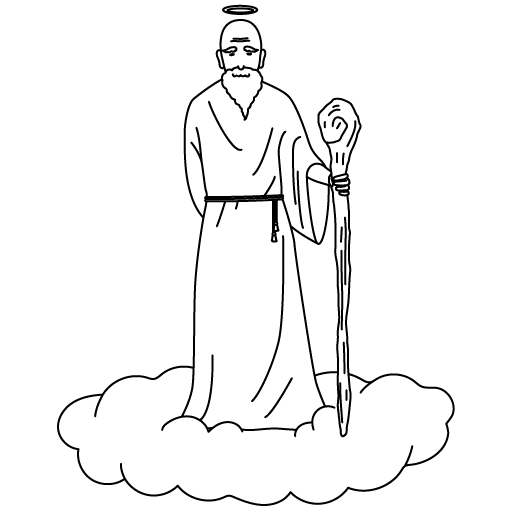 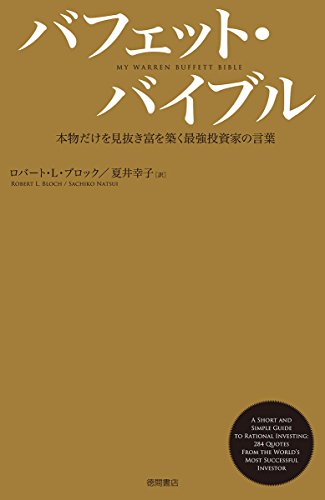 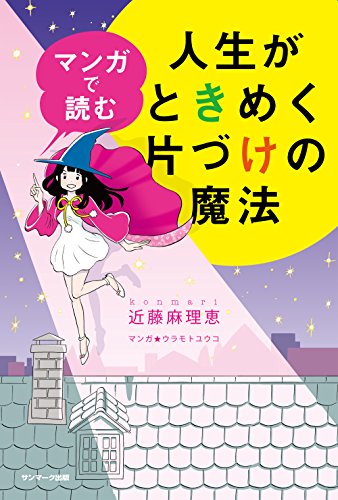